HERE ARE THE XIAOMI SMARTPHONES GETTING ANDROID 12 UPDATE

HERE ARE THE XIAOMI SMARTPHONES GETTING ANDROID 12 UPDATE

As we’re about to enter September, we expect Google to deploy the stable version of Android 12. After months of beta testing with Pixel users, the search giant is finishing the adjustments to deploy Android 12. In fact, the latest Android 12 beta 4.1 already comes with some final adjustments as the company has pushed the final API for the build. Soon after the official rollout, we expect Android OEMs to start disclosing their plans for the A12 rollout. Companies like Oppo, OnePlus, and Realme will announce their respective Android 12-based skins. Meanwhile, Xiaomi should start deploying Android 12 for some smartphones with MIUI 12.5 on top. Today, an unofficial list of Xiaomi devices getting Android 12 updates has been revealed.

The unofficial list of Xiaomi smartphones eligible for Android 12 update, makes sense. However, some supported devices can be absent here. So, if your device is not here don’t lose your hopes just yet. The source of the list is Xiaomiui and it includes devices that are launched by Xiaomi as well as those launched under the Redmi, POCO, and Black Shark brands. The source states that the list was put together based on information from internal sources. However, it still carries an “unofficial” status. Some of the devices here are already in the internal beta or closed beta stages of Android 12, so they may receive the update until the end of the year.

Devices in Internal Beta of Android 12

Devices in Closed Beta of Android 12

Read Also: MIUI 12.5 Enhanced Global update will roll out for these smartphones

The list is extensive and includes a lot of smartphones from 2021 and 2020. Therefore, if your device is from 2020/2021 and is absent in the above listing, you can still have hopes for an Android 12 update. Of course, there are certain exceptions. Unfortunately, the same can’t be said for 2019 and older devices.

Devices that won’t get Android 12

Most of 2019 smartphones are leaving the party

The list of devices not getting Android 12 is mostly composed of 2019 smartphones. However, there are some “surprises” in the list. For instance, we have the Redmi Note 9 with Helio G85 launched across global markets. The device was launched with Android 10 and apparently will receive just one major upgrade to Android 11. The same goes for the Redmi 9 series smartphones that include devices such as the Redmi 9, 9A, 9 Prime, and 9C.

The POCO C3 is based on the Redmi 9C while the POCO M2 is basically a rebranded Redmi 9 / Redmi 9 Prime. So as the base devices aren’t getting the update, the rebranded ones won’t receive it as well.

Android 12 also means the end of the line for successful smartphones such as the Redmi Note 8. The mid-range king launched with Android 9 Pie and took an entire year to get Android 10. It will receive an Android 11 update soon and that will be the end of the line. The legendary Redmi K20 series will also be left out of the Android 12 party.

Worth noting that these devices may still get MIUI 13 once it becomes launched. Xiaomi tends to upgrade MIUI even using older underlying Android versions. Of course, some features will be limited.

Disclaimer: We recommend you digest this list with a pinch or two of salt. While it seems to be accurate, we need to wait for an official roadmap from Xiaomi. 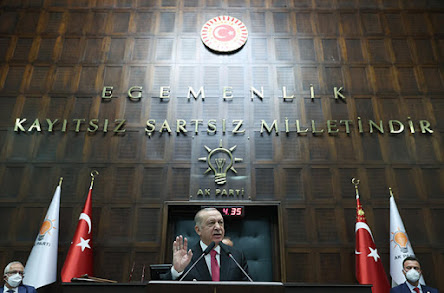 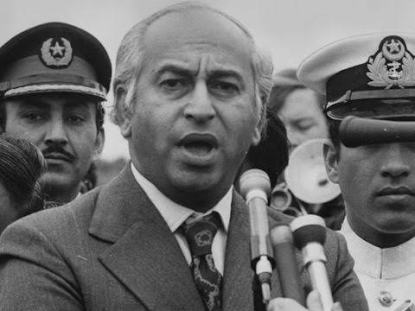 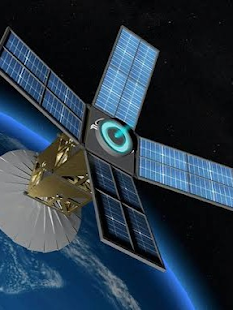